Jelsa is situated in the central part of the island Hvar, a sunny garden intoxicated by the magic of the clear blue sea and covered by the crystal blue sky.

Jelsa is surrounded by two island's peaks, on the West, Saint Nicholas and on the East, Hum, and is also divided by two main parts, Vela and Mala Banda.

Jelsa is first mentioned under that name, in the Statute of the Hvar Commune, back in 1331, as a source of drinking water near the sea and the village harbour, Pitva (Portus de Pitue). However, findings from the Neolithic Age, Greeks, Romans and Illyrians, witness its long history. The cave Grapčeva, near Jelsa, is a cradle of culture and civilisation of Hvar and one of the oldest finding site on the Adriatic and Mediterranean.

The climate is mild and Mediterranean with pleasant winters and warm, sunny summers, the coast is richly rugged with many little islands and capes, picturesque coves with wonderful sandy, pebble and rocky beaches. Alongside the gastronomic offer of the traditional cuisine and top quality wines of Hvar, Jelsa'a magnificent Mediterranean nature is filled with essential plants, lavender fields and thick pine forest with rich cultural and historical heritage. This makes Jelsa the favourite destination of many tourists, and because of it and not by chance the island of Hvar was called the “Austrian Madeira“and is considered one of ten most beautiful islands in the world. 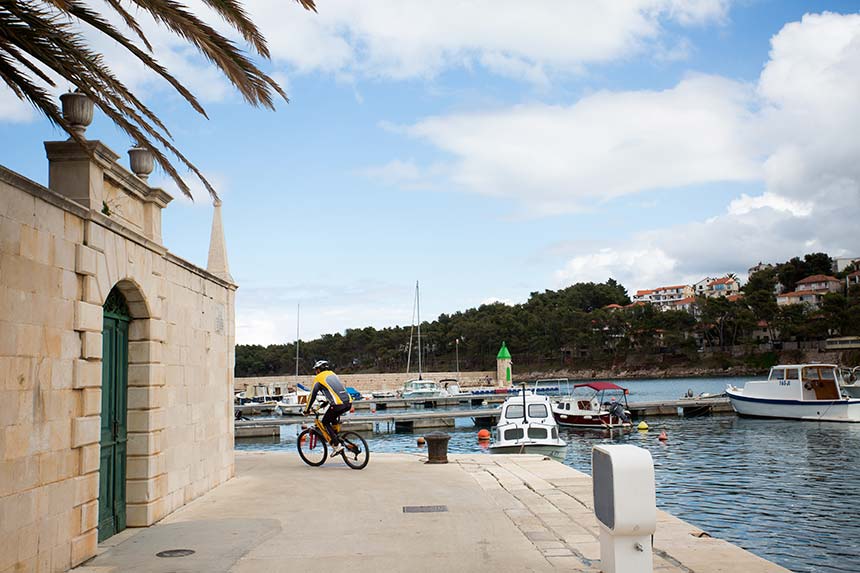 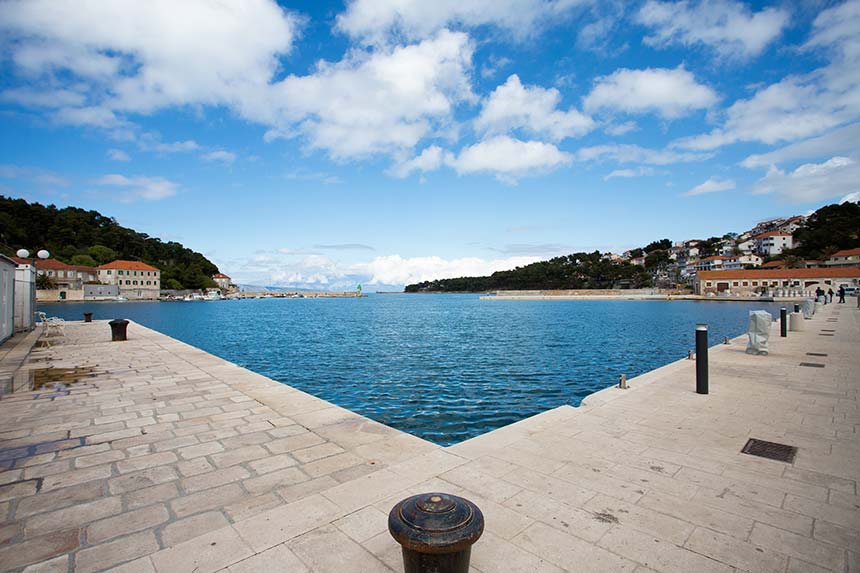 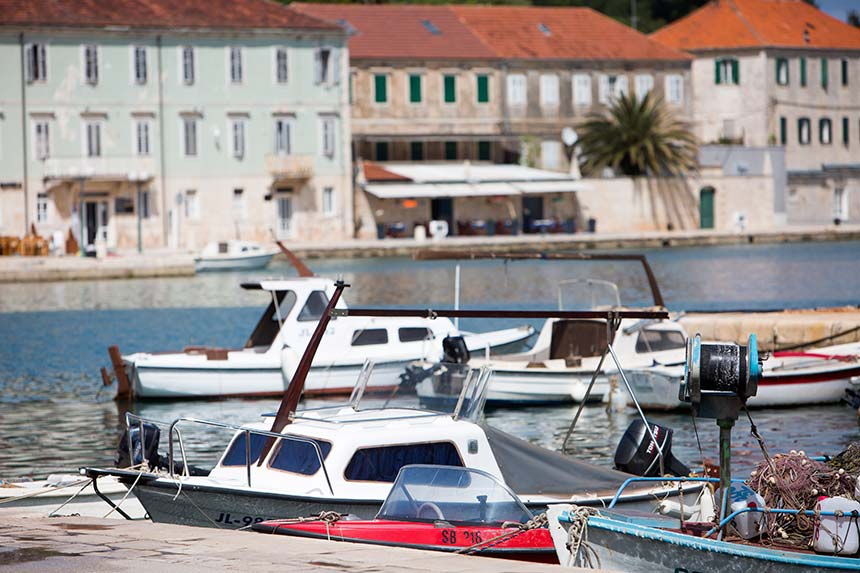 Two sandy beaches of the Campsite Grebišće are one of the best beaches on the island Hvar and one of rare sandy beaches in the middle Dalmatian parts. The beaches are very suitable for families with children as well as all other guests of the campsite who use the beach, not only for its beautiful and clear sea, but for entertainment, recreation and refreshment in the hot summer days.

Bungalow and plots De lux/De lux large: check-in from 2 PM / check-out until 10 AM